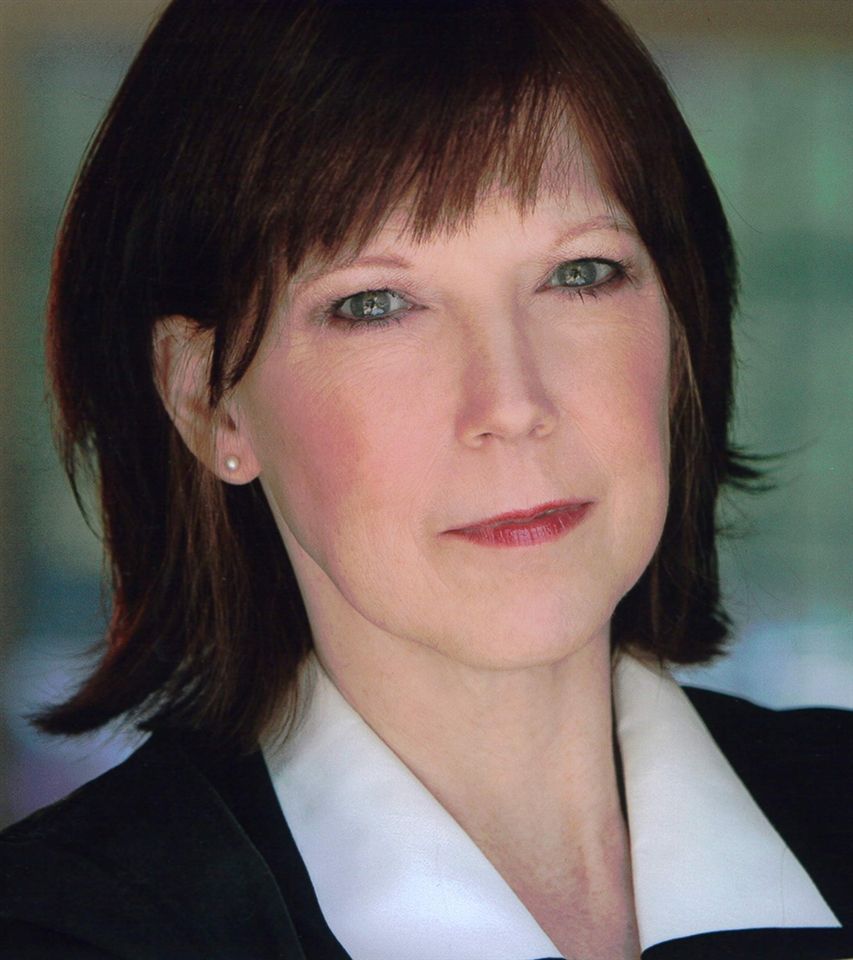 Ragan ’69 Adds Audiobooks to Her Roster

11/18/2020
Always an avid reader, Talmadge Ragan ’69 moved from stage and screen to the audiobook scene in 2010 with the narration of her first audiobook, The Sign of the Salamander by Eugenia Miller, and won the Moonbeam Children’s Book Award. Since then, she has gone on to record more than 80 books and even has a professional recording studio in her home.
“There is no typical day,” she says. “My schedule is my own depending on everything else I’m doing. People are intrigued with audiobooks and I enjoy doing them as an avid reader myself although there is a lot of work involved that people don’t realize. Besides reading the book and making character notes, I need to occasionally mark up the script to prep for the recording.  That being said, getting a chance to read for fun before I go to sleep is a delight I do nightly!”

Professionally, Ragan does voiceovers for radio, TV and various other projects. Her history in these areas runs deep. She joined the cast of The Lost Colony outdoor drama in Manteo, NC in 1969 two days after graduating from Chatham Hall. She went to UNC Chapel Hill and worked several years in advertising in New York City as a media buyer and then producing commercials. She spent a year in London learning filmmaking with Anglo American Workshops while also writing a column for The Pilot newspaper in Southern Pines, NC that she would mail in from wherever she was at the time. In 1978, after doing Summer Stock in Bellingham, WA, she moved to Washington, D.C.  and was a speechwriter for U.S. Senator Robert Morgan for a year and then returned to New York where she produced commercials for many years. In 1989, she moved to Los Angeles where she met and married film and television director, Worth Keeter.

“We lived and worked in L.A. in Toluca Lake for about twenty years while I was in charge of the Screen Actors Guild Conservatory at The American Film Institute and acting in films and TV,” remembered Ragan.  “We also had a home in Three Rivers, California, about a mile away from the Sequoia National Forest and would go there when we needed a break from Los Angeles.  We moved to North Carolina in 1990 and now live in Charlotte.”

Ragan credits Chatham Hall with having a major influence on her life and work.

“Although I was happy at home with my parents and friends in Raleigh, North Carolina, I always felt there was something ‘more’ out there, people to meet and new things to discover in my life,” she said. “It was my idea to go to a boarding school and it shocked my parents, but it was a wonderful decision for which I am always grateful. I think having met people from all over the country was a big plus to me.  I also developed more self-confidence.”

While at Chatham, Ragan was in Senior Sextet, President of the Sherwood Dramatic Club, the Music Club and in the Chancel Choir. She was also a Campus Guide and head of the Gold Cheerleading team her sophomore year. She has also served as the president of the School's Alumnae Council.

“Appreciate the school and every moment you have at Chatham!” Ragan tells today’s Turtles. “The girls you know now will be women who will always be your friends, care about you, and be there for you. There is a special bond, an understanding of each other that comes from sharing such formative years together. Treasure that. I always do.”
Back